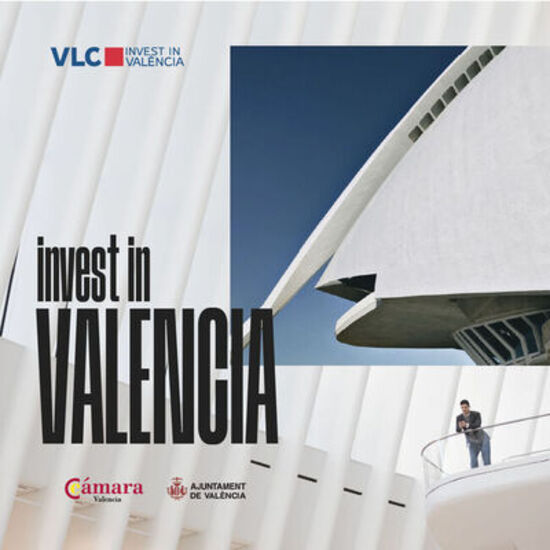 18/04/2022 – VALÈNCIA (ValenciaPlaza). The recent creation of the investment attraction office for the city of Valencia, Invest in Valencia Office, has begun to show its positive impact with the arrival of two international companies such as Commercetools and CKS Consulting.

The German multinational digital commerce company Commercetools has decided to create its second international hub, with which it will respond to the business line of the Iberian territories of Spain and Portugal. This will be the company’s eleventh office worldwide, which will start with 50 employees and is expected to reach 200.

In statements made by the company’s co-founder and CEO Dirk Hörig, he says that the decision to choose Valencia as a location is due to the fact that the city “is becoming the Silicon Valley of the Mediterranean“. Moreover, he says the center will be “a real hub for developers and engineers“.

With more than 300 employees and providing services to more than 250 companies, the company has become a benchmark in the sector worldwide, with a presence in countries such as Australia, China and the United States.

On the other hand, we are glad to announce the arrival of CKS Consulting, a French company dedicated to offering strategic consulting services for businesses that has a recognized experience at European level, especially in France where it has several offices.

The company has chosen Valencia for the opening of a second office in Spain, where the number of employees will initially be 10 workers.

This website uses cookies to improve your experience while you navigate through the website. Out of these, the cookies that are categorized as necessary are stored on your browser as they are essential for the working of basic functionalities of the website. We also use third-party cookies that help us analyze and understand how you use this website. These cookies will be stored in your browser only with your consent. You also have the option to opt-out of these cookies. But opting out of some of these cookies may affect your browsing experience.
SAVE & ACCEPT